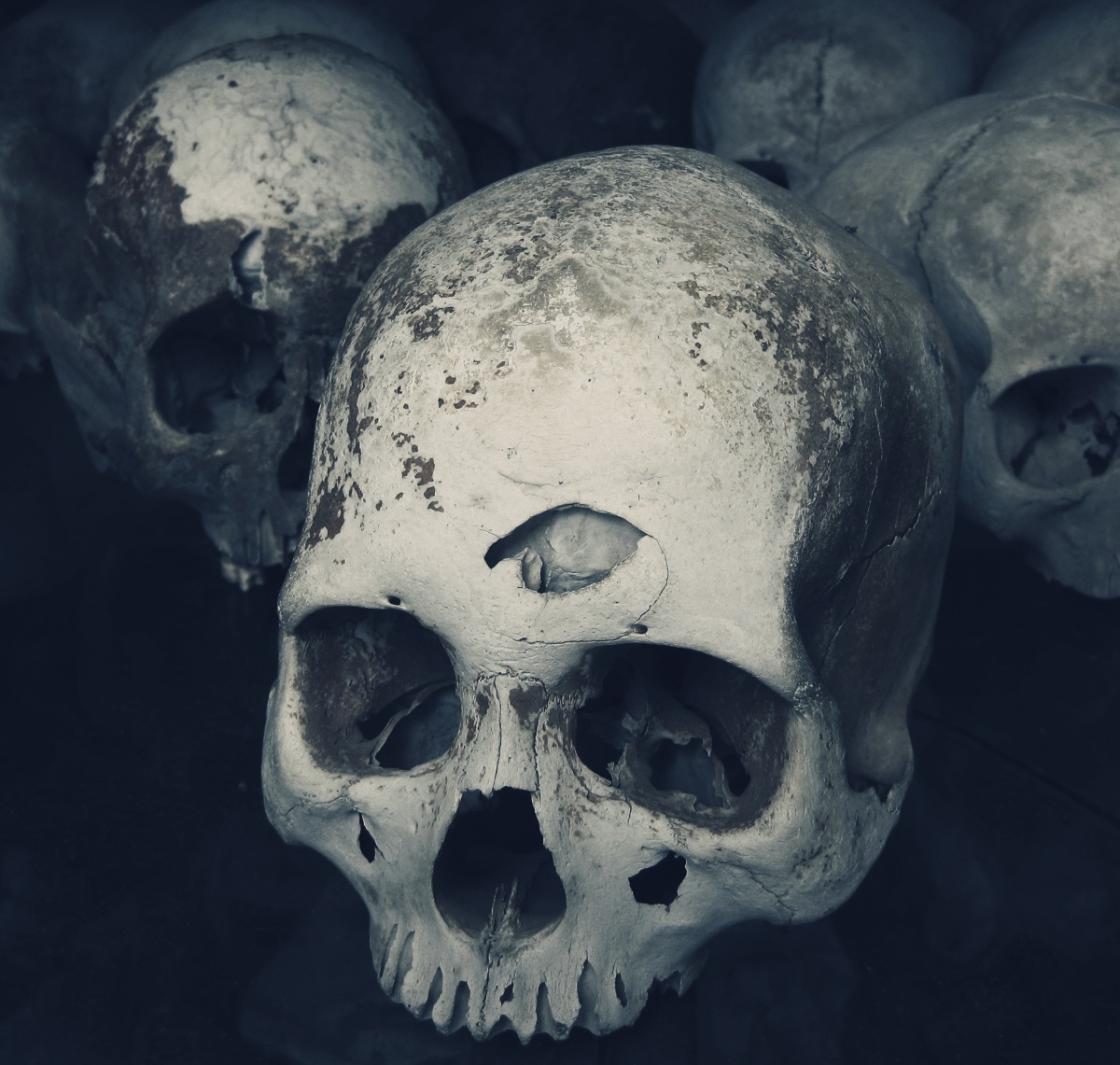 I though a long time wether or not I should post this but…it’s not always just beaches and partying while traveling. Sometimes you face terrifying facts such as Cambodian genocide in late seventies. It is really fucked up to think that basically everyone now over 55 years old was either threatened to be killed or killing innocent people. And probably using the same AK-47s you see in shooting ranges.